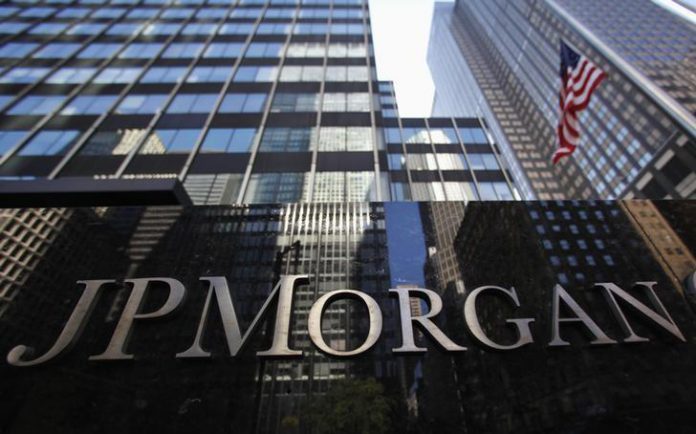 (Reuters) – JPMorgan Chase & Co has won the dismissal of a lawsuit by the City of Los Angeles accusing the largest U.S. bank of steering minority borrowers into mortgages they could not afford, even after similar cases against the next three largest banks were allowed to go forward. 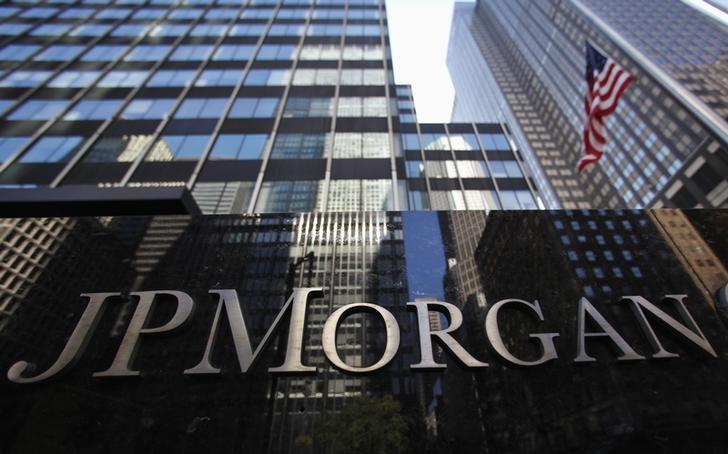 In a decision made public on Wednesday, U.S. District Judge Otis Wright said the city could not hold JPMorgan responsible for questionable lending by the former Washington Mutual Inc, under a federal law governing the wind-down of failed banks.

Once the largest U.S. thrift, WaMu failed in September 2008, when JPMorgan acquired most of it in a $1.9 billion sale supervised by the Federal Deposit Insurance Corp.

“We respectfully disagree with the court’s ruling as to the loans made by Washington Mutual, and are exploring our options,” said Frank Mateljan, a spokesman for Los Angeles City Attorney Mike Feuer, who filed the lawsuit on May 30. “In the meantime, we are aggressively pursuing our case against JPMorgan Chase.”

JPMorgan spokesman Jason Lobo said: “We are pleased with this decision, and we will continue to carry out our strong commitment to Los Angeles residents.”

The lawsuit is part of Los Angeles’ effort to hold lenders liable for lost property tax revenue and higher costs to maintain properties and ensure public safety, as a result of about 200,000 foreclosures in the second most-populous U.S. city from 2008 to 2012.

Wright accepted JPMorgan’s argument that the Financial Institutions Reform, Recovery and Enforcement Act (FIRREA), a 1989 law passed after that decade’s savings-and-loan crisis, blocked plaintiffs such as Los Angeles from pursuing many claims over failed banks until they exhaust a separate FDIC claims process.

The judge said that made the city’s lawsuit against JPMorgan different from its similar lawsuits against Bank of America Corp, Citigroup Inc and Wells Fargo & Co. Those lawsuits have survived motions to dismiss.

“FIRREA bars this court from hearing the city’s claims as they relate to WaMu’s discriminatory lending practices,” Wright wrote, in a decision dated August 5.

The judge said the rest of the lawsuit also had to be dismissed because Los Angeles “lumps loans issued by both Chase and WaMu together.”

But he gave Los Angeles permission to file an amended complaint that tries to “excise” allegations related to WaMu.

Los Angeles accused New York-based JPMorgan of engaging since 2004 in a “continuous pattern and practice” of mortgage discrimination in the city. 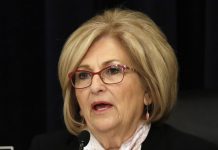 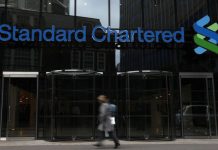