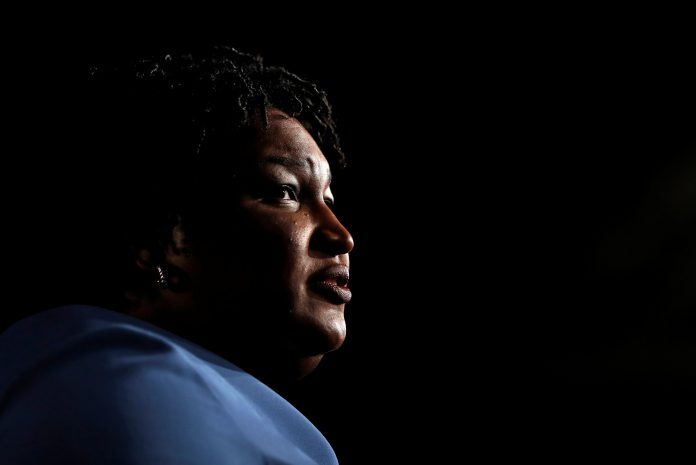 (Reuters) – Georgia Democratic gubernatorial candidate Stacey Abrams said on Friday that her Republican opponent Brian Kemp would be officially declared the victor in the race, but she said her announcement was not a concession because that would acknowledge “an action as right.”

“I acknowledge that former (Georgia) Secretary of State Brian Kemp will be certified as the victor,” Abrams told supporters in Atlanta. “But to watch an elected official who claims to represent the people in this state baldly pin his hopes for election on the suppression of the people’s democratic right to vote has been truly appalling.”

“So, let’s be clear, this is not a speech of concession, because concession means to acknowledge an action as right, true or proper,” she said.