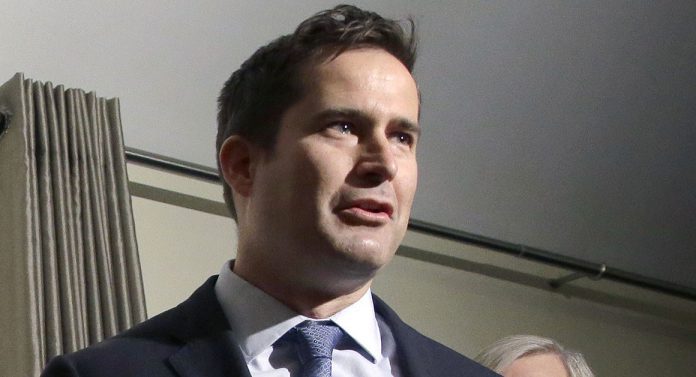 Rep. Seth Moulton (D-Mass.), frustrated over Democrats’ loss in the Georgia special election and uninterested in banking on party leadership to recruit candidates, on Wednesday will to discharge number of eight fellow veterans he’s endorsing in 2018 House races.

Moulton, who vented Tuesday night inside of a few tweets regarding the Georgia race, told POLITICO that he or she expects to endorse more candidates, as Democrats’ angst over non-stop losses will cause more fragmentation far from party leadership.

“We require more service-driven leaders who will be ready to put country over party and the ones over politics,” Moulton said. “The Democratic Party requires a new generation of leadership – one focused on the longer term.”

Moulton did four tours in Iraq as being a Marine, and that he is active corporations couple of months in helping recruit veterans to run for office – while using Democratic Congressional Campaign Committee’s own veteran-heavy concentrate seeking candidates they are may help put management of the home in play buy.

It also serves another end: since arriving at home in 2015, Moulton has been an outspoken critic of House Minority Leader Nancy Pelosi and also other leaders.

“#Ossoff race better be a get out of bed need Democrats-business as usual isn’t working. Time and energy to stop rehashing 2016 and discuss the future,” Moulton tweeted after the Georgia results arrived. “We demand a genuinely new message, a critical jobs plan that will reach all Americans, along with a bigger tent not really a smaller one. Concentration on the future.” 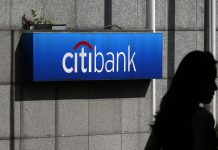