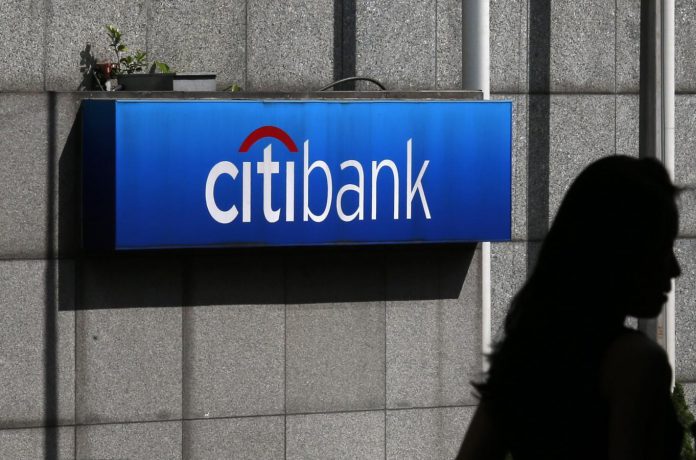 NEW YORK (Reuters) – A U.S. judge on Tuesday reluctantly approved a $285 million fraud settlement between Citigroup Inc (C.N) and the U.S. Securities and Exchange Commission, two months after an appeals court voided his decision to reject it as inadequate. U.S. District Judge Jed Rakoff said he had little choice but to approve the deal, which did not require the bank to admit to any wrongdoing. But he said he feared the 2nd U.S. Circuit Court of Appeals’ decision would rob such settlements of any “meaningful oversight.”

“That court has now fixed the menu, leaving this court with nothing but sour grapes,” he wrote in a brief opinion outlining his disappointment.

Rakoff had objected to the SEC’s decades-old practice of letting some corporate defendants settle allegations without admitting or denying the charges, a decision that is credited with altering the public debate over such deals.

The 2nd Circuit in June ruled that Rakoff had abused his discretion in rebuffing the settlement in November 2011, finding he had failed to give enough deference to the regulator.

The appeals court said Rakoff was wrong to require the SEC to show the “truth” of its allegations. Such fact-finding is left for trials, while “consent decrees are primarily about pragmatism,” Circuit Judge Rosemary Pooler wrote for the court.

The SEC complaint against Citigroup concerned a 2007 sale of mortgage-linked securities debt that caused more than $700 million of investor losses.

In his opinion on Tuesday, Rakoff characterized the standard set forth by the 2nd Circuit for approving settlements to be “very modest” and warned that it left judges with little role.

“This court fears that, as a result of the Court of Appeal’s decision, the settlements reached by governmental regulatory bodies and enforced by the judiciary’s contempt powers will in practice be subject to no meaningful oversight whatsoever,” he said.

A spokeswoman for Citigroup declined to comment. But SEC Enforcement Division Director Andrew Ceresney said the settlement “holds Citigroup accountable, deprives the firm of its ill-gotten gains, and provides $285 million for harmed investors.”

The appeals court decision was seen among legal experts as a victory for the SEC, even as they emphasized the impact Rakoff’s ruling had on public opinion and the agency’s enforcement policies.

The iconoclastic Rakoff has questioned the SEC in the past; in 2009, he rejected as too lenient the regulator’s original accord with Bank of America Corp over the bank’s purchase of Merrill Lynch.

In recent years, he also has publicly criticized U.S. prosecutors for failing to hold Wall Street executives accountable for the financial crisis.

Under White, the SEC has extracted several admissions of wrongdoing, including from JPMorgan Chase & Co (JPM.N) over its $6.2 billion trading loss in London, and from billionaire Philip Falcone over transactions at his hedge fund.

In 2012, under White’s predecessor Mary Schapiro, the SEC decided to stop allowing settling defendants to neither admit nor deny charges when they acknowledge guilt in related U.S. Department of Justice criminal cases.