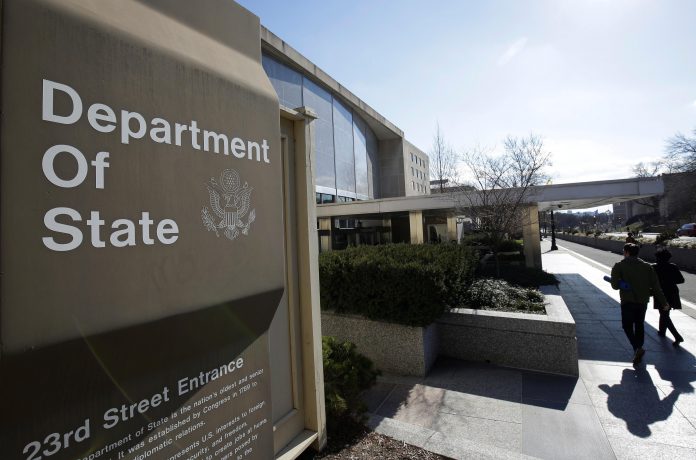 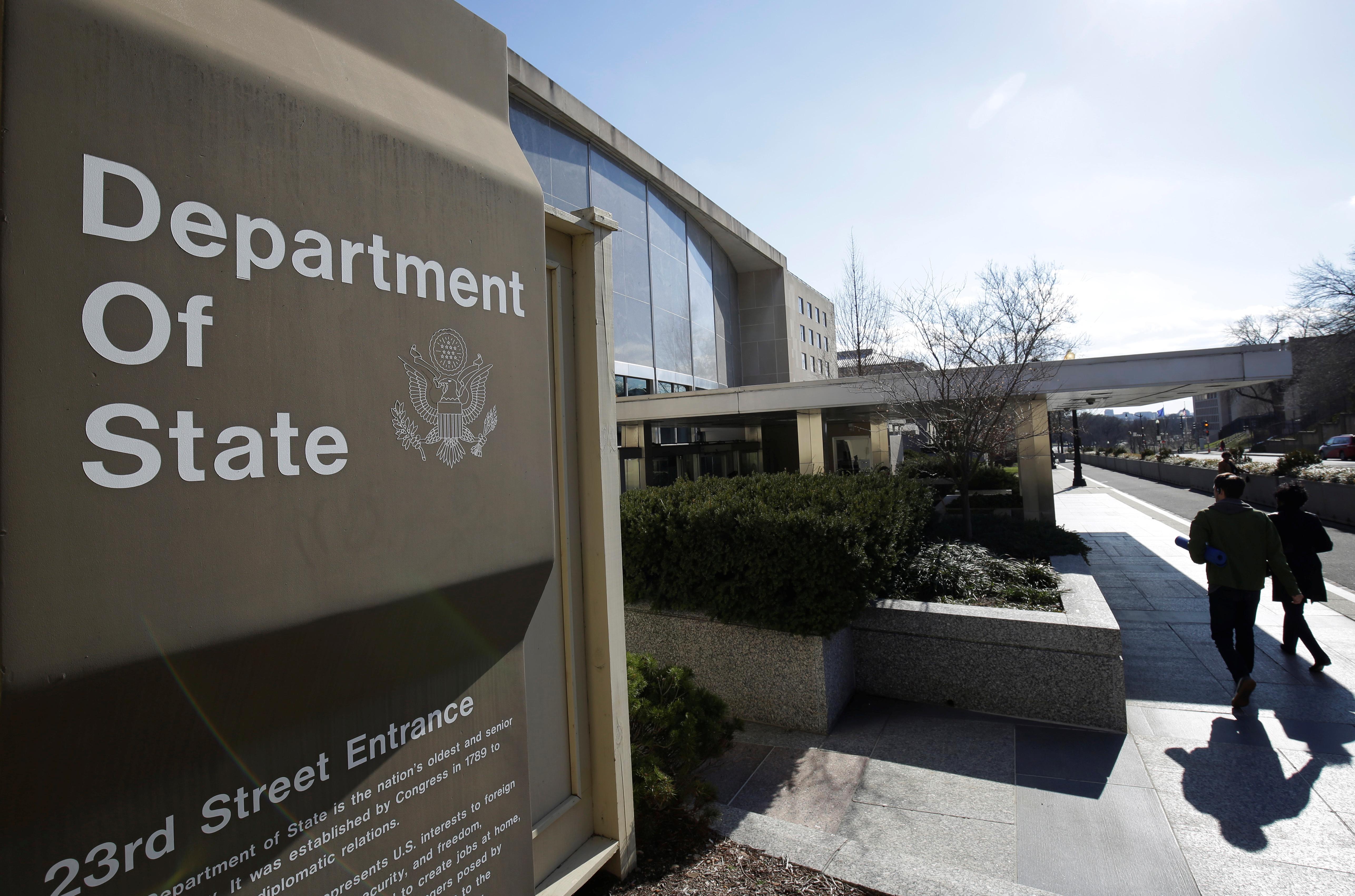 The operation, which began on Wednesday, suggests Russia is keen to resume an aggressive campaign of attacks on U.S. targets after a lull going into the Nov. 6 U.S. midterm election, in which Republicans lost control of the House of Representatives, according to CrowdStrike and FireEye Inc (FEYE.O).

U.S. intelligence agencies have charged that Russia was behind a string of hacks in the 2016 presidential campaign in a bid to boost support for Donald Trump. The U.S. government and private cyber security firms have said Russia was not behind hacking campaigns in this year’s congressional elections.

In the newly discovered operation, hackers linked to the Russian government sent emails purporting to come from State Department public affairs specialist Susan Stevenson, according to a sample phishing email reviewed by Reuters.

It encouraged recipients to download malicious documents that claimed to be from Heather Nauert, a State Department official who Trump has said he is considering naming ambassador to the United Nations.

That file would install malicious software that would grant hackers wide access to their systems, according to FireEye.

More than 20 FireEye customers were targeted, including military agencies, law enforcement, defense contractors, media companies and pharmaceutical companies, according to the cybersecurity firm.

CrowdStrike and FireEye did not say how many organizations had been compromised in the campaign or identify specific targets.

The hackers are part of a group known as APT29, according to FireEye. Dutch intelligence has said that APT29 works for the SVR Russian Foreign Intelligence Service.

Moscow-based cybersecurity firm Kaspersky Lab confirmed that the campaign was the work of APT29, and said the group had not been active since last year.

Representatives at the Russian embassy in Washington could not be reached for comment. Moscow has repeatedly denied allegations that it was behind APT29 or other hacking campaigns targeting the United States.

A State Department spokesman said he had no immediate comment.

The attackers first compromised a hospital and a consulting company, then used their infrastructure to send phishing emails that appeared to be secure communication from the State Department, FireEye researcher Nick Carr told Reuters.

(The story was refiled to fix typo in paragraph six.)