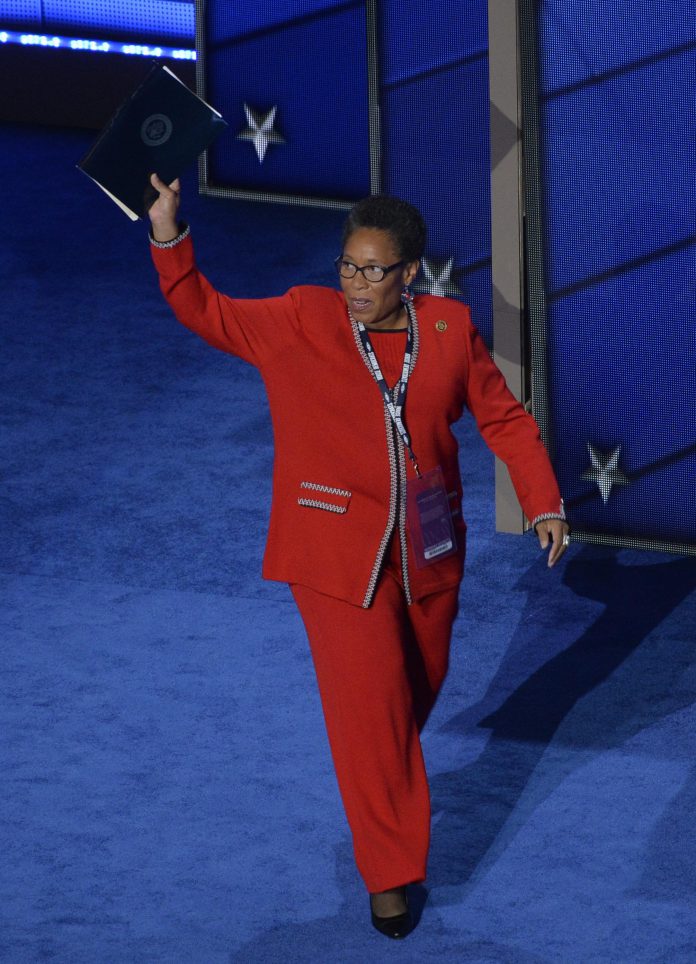 WASHINGTON (Reuters) – Out of a small pool of party dissidents trying to stop fellow Democrat Nancy Pelosi from becoming speaker of the U.S. House of Representatives in January, only one has been bold enough to hint strongly that she might toss her own hat into the ring. 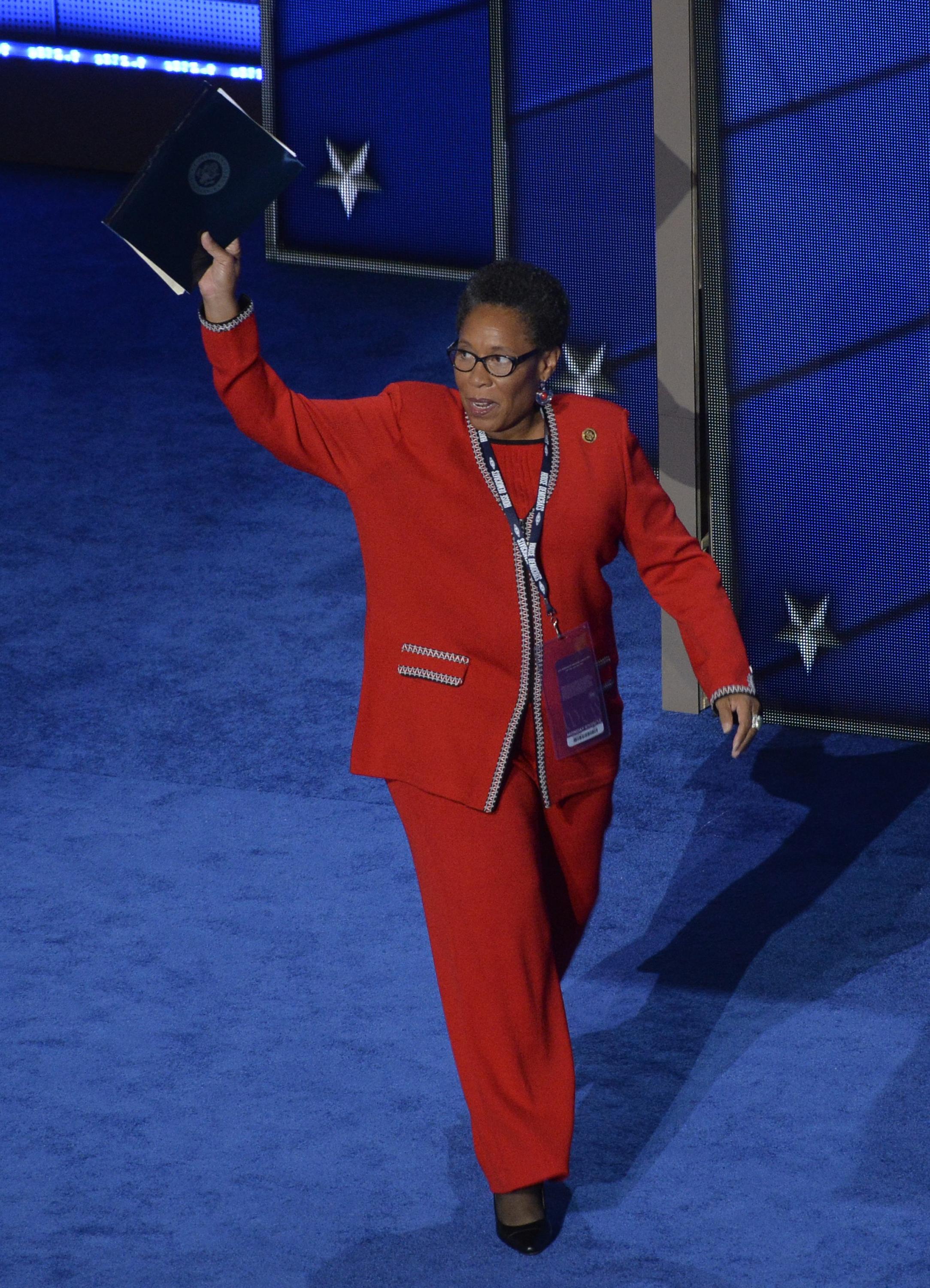 Representative Marcia Fudge has not formally announced her candidacy. But she has alluded to her interest in media interviews in recent days, and says she is being encouraged to run by an undisclosed number of her Democratic colleagues.

In a statement to Reuters on Friday, Fudge noted support from people “who look to me as the next speaker of the House.”

“In this first stage of the process, I am still giving it considerable thought” but have not made a final decision, she said in an email.

Democrats are scheduled to meet behind closed doors on Nov. 28 to pick their leaders for the new 2019-20 House after wresting the chamber from the Republicans on Nov. 6. A vote by the full House on the speaker is expected in early January.

The speaker is arguably the second most powerful position in the U.S. government after President Donald Trump’s.

Representative Tim Ryan, a ringleader in the revolt against Pelosi, said Democrats won the election on a promise of change. “And Marcia Fudge is change. We have to respect the people who sent us here.”

Despite a decade in the House, the 66-year-old Fudge, the former chair of the Congressional Black Caucus, does not have the national profile that Pelosi has cultivated in 16 years of leading her party in the chamber.

That may be exactly what Pelosi critics are looking for – someone who can bring fresh blood to a leadership team with an average age of 78, Pelosi’s age.

Fudge represents the Midwestern “swing state” of Ohio and would be the first African-American speaker. She is also a woman in what is being called the “year of the woman” in U.S. politics, with a flood of new female lawmakers joining House Democratic ranks.

As lawmakers left for a recess on Friday, Fudge met Pelosi for 45 minutes, after which the California representative said tersely on Twitter: “We had a candid and respectful conversation.”

Many Democrats are still betting on Pelosi, one of Congress’ most savvy politicians, who made history in 2007 when she became the first female speaker.

Pelosi helped orchestrate the party’s huge midterm election win. Democrats made a net gain of at least 32 House seats when only 23 were needed to recapture a majority. Several seats are still undecided.

Republicans kept control of the Senate.

Some Democratic lawmakers have suggested Pelosi could tamp down any insurrection by promising to serve as speaker for a limited time, opening the way for a new generation of leaders.

Democratic strategist Jim Manley said her opponents, believed to number around two dozen, have so far been “unable to provide a solid justification for launching this maneuver at this point in time.”

Asked by Reuters to outline the kind of changes someone like Fudge could bring, Democratic Representative Kathleen Rice, a Pelosi critic, did not tick off a different legislative agenda or even criticisms of Pelosi’s performance.

Instead, she said, Fudge “would make history as the first African-American speaker,” adding “she’s a woman, which I think is significant as well.”

Running for speaker or any leadership position in Congress is mostly conducted through one-on-one conversations.

One former senior House Republican aide said the dissidents’ strategy of waiting until the last minute to formally declare a challenge to Pelosi had its advantages, one of which is that without an opponent Pelosi has no-one to attack.

Fudge has faced criticism in recent days for refusing to embrace legislation extending civil rights protections on the basis of sexual orientation and gender identity. The bill is backed by nearly every other House Democrat.

Fudge has tried to quell the controversy, saying she supports equal rights but prefers a broad rewrite of civil rights law.

Some Democrats worry a messy leadership fight could overshadow the midterm election successes.

Democratic Representative Gerry Connolly, who backs Pelosi, said many members yearn for new leaders, but he fears the potential fallout from a bitter speaker’s race.

Democrats were elected “to provide adult supervision for Donald J. Trump…so let’s not be overly distracted,” he said. 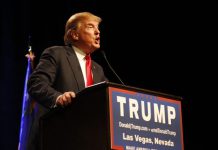 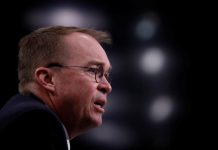