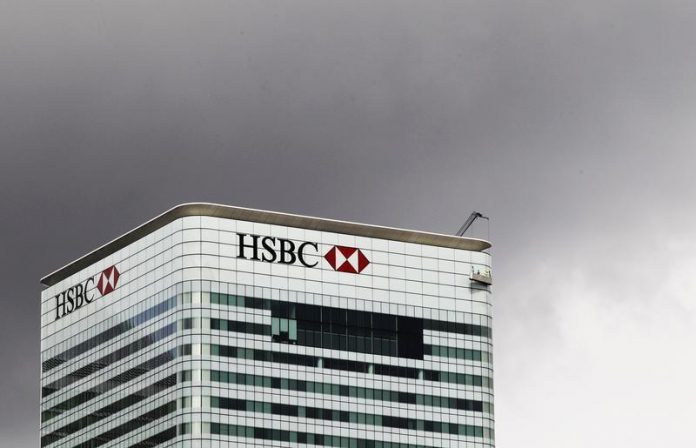 HSBC Chairman Douglas Flint has written a letter to UK Chancellor George Osborne and Bank of England Governor Mark Carney requesting a delay to the 2019 timetable for banks to ring-fence their business, Sky quoted sources familiar with the letter’s content as saying. (bit.ly/1o3jfH9)

UK lawmakers in December gave their final approval to reforms aimed at tackling structural failings at banks, that came to light following the 2007/8 financial crisis and a series of mis-selling and rate-fixing scandals.

The main feature of the bill was a rule to force banks to separate their retail and investment activities.

Following the government’s decision, Britain’s competition watchdog in July said it would most likely launch an 18-month long in-depth investigation into bank services for small business customers and personal accounts later this year because of a lack of competition in the industry.

Sky said HSBC was concerned that the UK’s Competition and Markets Authority (CMA) could call for structural reforms, including a disposal of operations, on which it is already spending significant sums in preparation for the introduction of ring-fencing rules.

CMA, which has the power to order a break up of banks considered too dominant, will decide in autumn whether to launch the full investigation.

HSBC could not immediately be reached for a comment outside of regular business hours in the UK.