LISBON (Reuters) – Troubled Portuguese lender Banco Espirito Santo is expected to be split into “bad” and “good” banks under a multi-billion euro state rescue plan being hashed out by Lisbon and EU authorities, people familiar with the talks said on Sunday. 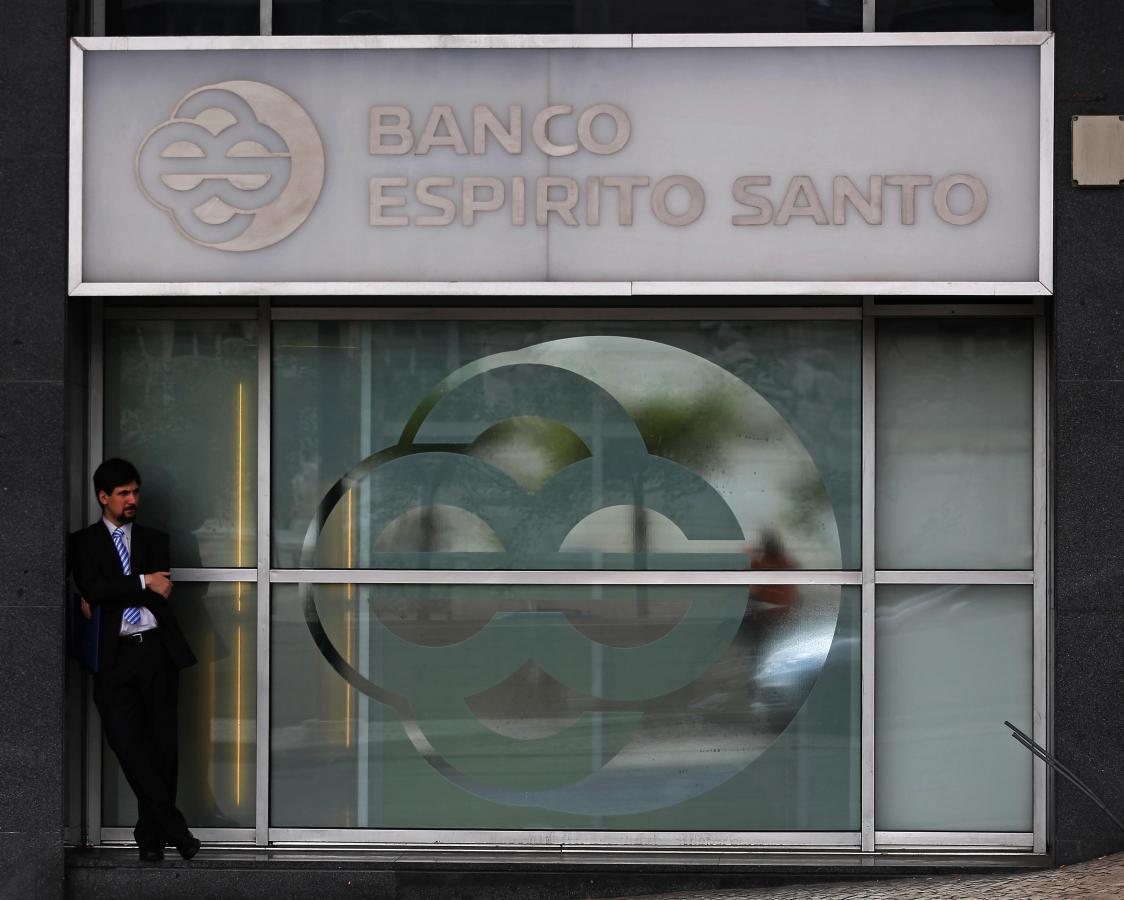 The plan, aimed at saving a bank that has been engulfed by the fall of the Espirito Santo family’s business empire, includes using at least half of the 6 billion euros left from Portugal’s recently exited international bailout program, these sources said.

The bailout money will be used to finance a special bank resolution fund set up by Portugal in 2012 that will in turn inject money into the new Banco Espirito Santo, or BES, “good bank”, these people said.

BES shares would be delisted under the plan, with shareholders likely to lose their investment, they added.

One source said the injection could be of at least 4 billion euros. It was not clear how the bad bank would be handled.

The plan, which is also being worked on by officials from the European Central Bank and European Commission, was due to be announced late on Sunday evening. Details were still being hashed out and an announcement could be postponed until Monday, the people familiar with the talks said.

The use of the bank resolution fund – which will eventually have to reimburse the state after recouping money from future investors – is aimed at limiting the political fallout of using taxpayer money to prop up a bank at a time when Portugal is only just emerging from a deep economic downturn, they added.

The scramble to save Portugal’s largest-listed bank by assets comes after BES last week posted a deeper than expected 3.6 billion euro loss and said it was exposed even more deeply than originally thought to a cascade of bankrupt companies belonging to its founding Espirito Santo family.

Those disclosures, and the announcement that authorities were looking into possible illegal activity at the bank, have scared away investors ahead of a planned capital increase by BES over the next few weeks.

After a tumultuous week in which BES shares lost 75 percent of their value, authorities at the government and Bank of Portugal realized that using public funds was the only solution for now, people familiar with the authorities’ thinking said.

Under the plan being hatched on Sunday, BES would be split into a “bad bank” holding toxic assets mostly related to its exposure to the Espirito Santo family, and a healthy part that would be taken over by the bank resolution fund and eventually sold off to private investors, according to the sources.

The fund, which is financed by all banks in Portugal and has representatives of the country’s central bank and government on its board, had just 185 million euros as of the end of last year. Under the rescue plan, it will receive at least half of the country’s left-over bailout money, which it will use to help BES.

Proceeds eventually raised from investors would then repay the fund, which will in turn repay the state. Under the scheme, holders of the lender’s subordinated debt could lose at least part of their investment, a source said.

Portugal exited its 78 billion euro international bailout in May, and still has 6.4 billion euros from an original 12 billion euro bank recapitalization line received under the program.