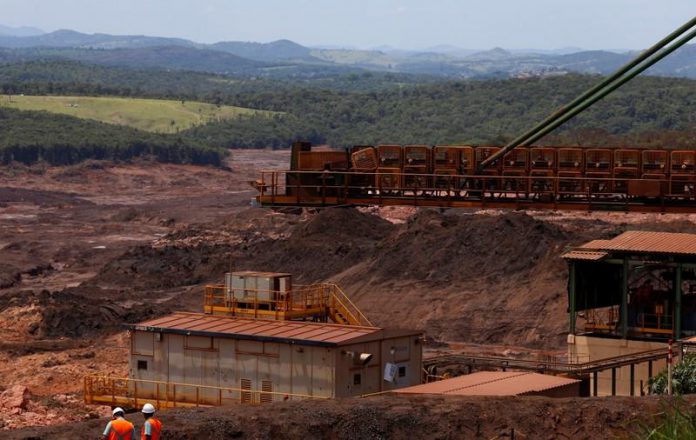 Vale said its propose to shift to dry tailings, which will start buy, was aimed at boosting the dry processing piece of its production to 70 percent by 2023, thus lowering the need for dams inside the operations.

Investments to service Vale’s existing dams in 2019 will total about $70 million, the firm said, representing a 180 percent increase from 2019. That year a Vale three way partnership was accountable for another deadly dam spill that killed 19 people and polluted a big river.