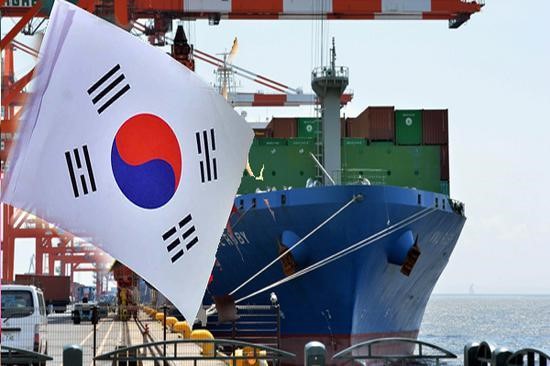 According to Yonhap, the export growth in March was slightly lower than the 18.3% market forecast, but it was still the highest increase in March in history.

In March, South Korea’s chip exports rose 8.6% year-on-year to US $9.51 billion, the highest in 28 months, accounting for about 18% of the total exports of the month. As data centers around the world are expanding, the average price of chips has stabilized in the face of supply shortages, Yonhap reported.

South Korea’s Ministry of trade, industry and energy also said auto exports rose 15.3% year-on-year in March to $4.4 billion, the highest in four years. Recently, although the shortage of chips has caused concern about the reduction of auto production, the strong demand for high-end cars has helped South Korea’s auto exports continue to grow for several consecutive months, including SUVs and electric vehicles.

The data also showed that in March, due to the strong demand for green energy, South Korea’s rechargeable battery export increased by 23.5% year-on-year; the sustained recovery of international oil prices led to the growth of oil products for the first time in two years, with a year-on-year growth of 18.3% to US $2.7 billion; ship export increased by 63.9% to US $2.3 billion; due to the strong demand for new coronavirus test products, the export of biomedical products increased by 43.6%.

South Korea’s central bank predicted that this year’s economic recovery from the epidemic may be faster than expected, and raised its forecast for this year’s export growth to 7.1% in February from 5.3% in November last year. 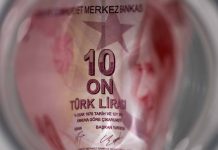